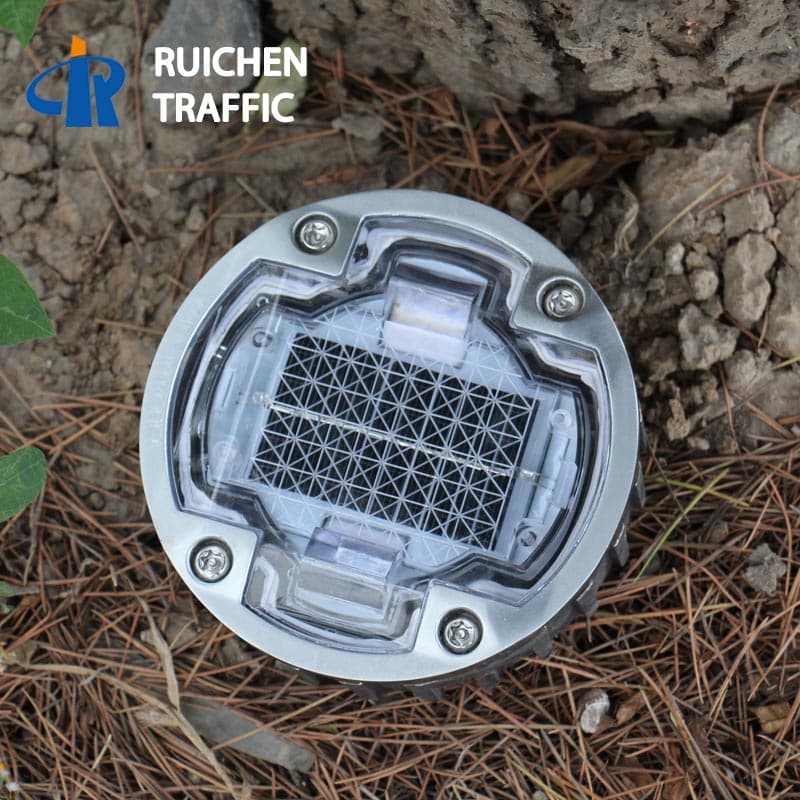 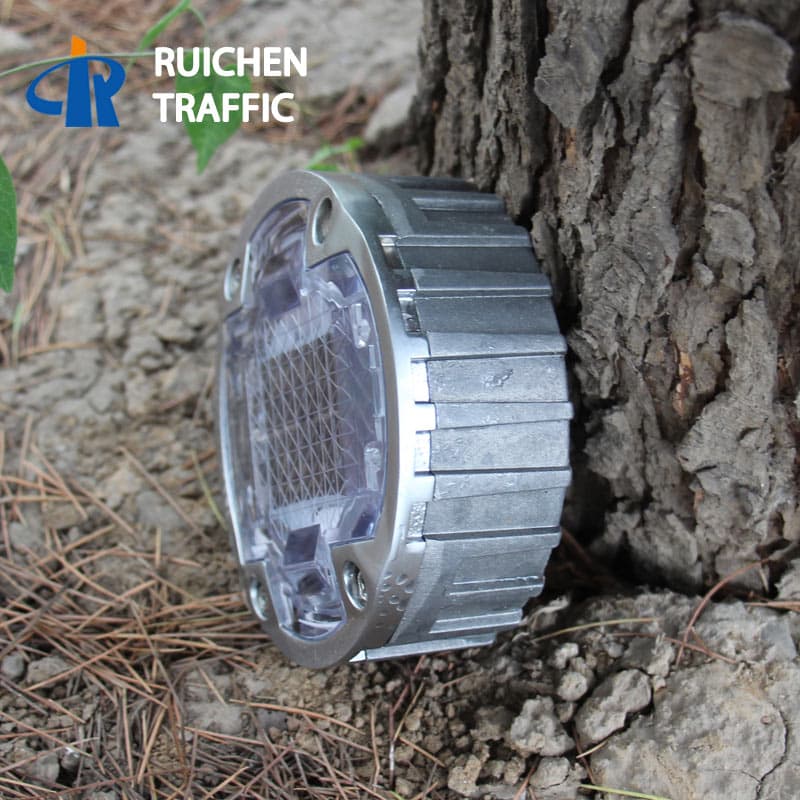 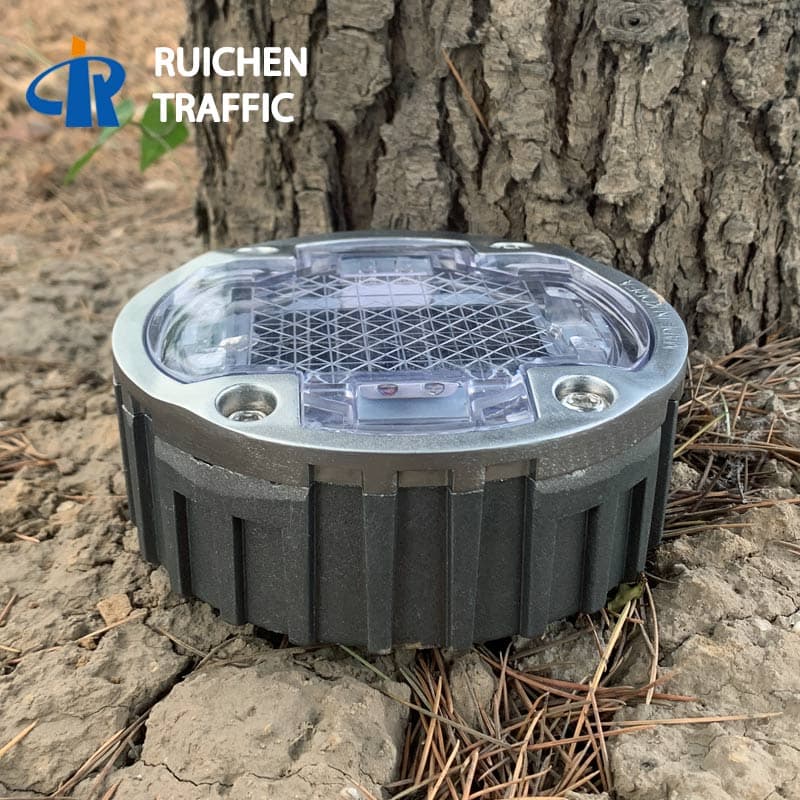 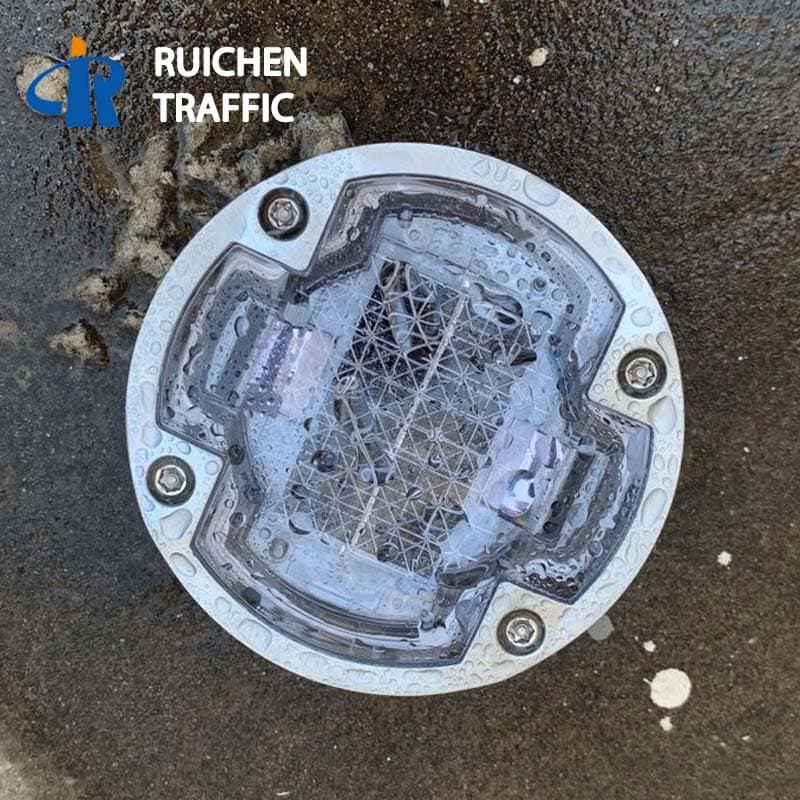 1. Carefully mark the distance between the placement of solar pavement levelled marker lights. To prevent an adverse effect on the ground, use a proper tool such as Core Drill. Drill 125mm and depth will be 45mm.

2. Remove all debris from the installation hole.

3. Pour epoxy into the holes per the manufacturer’s instruction.

6. After curing the LED solar pavement marker for 6-8 hours, remove the installation of the isolation facility. 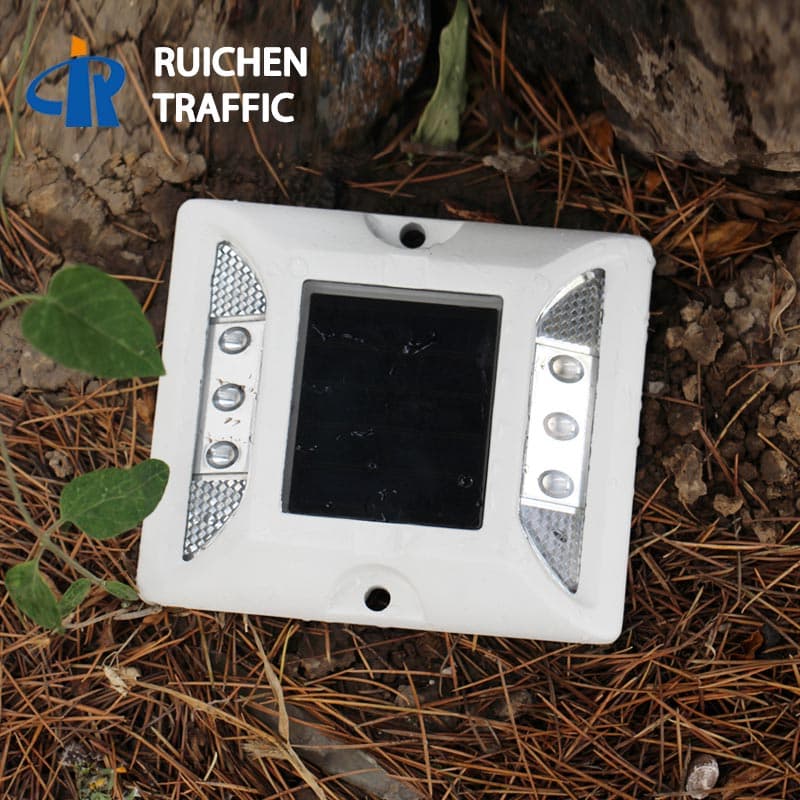 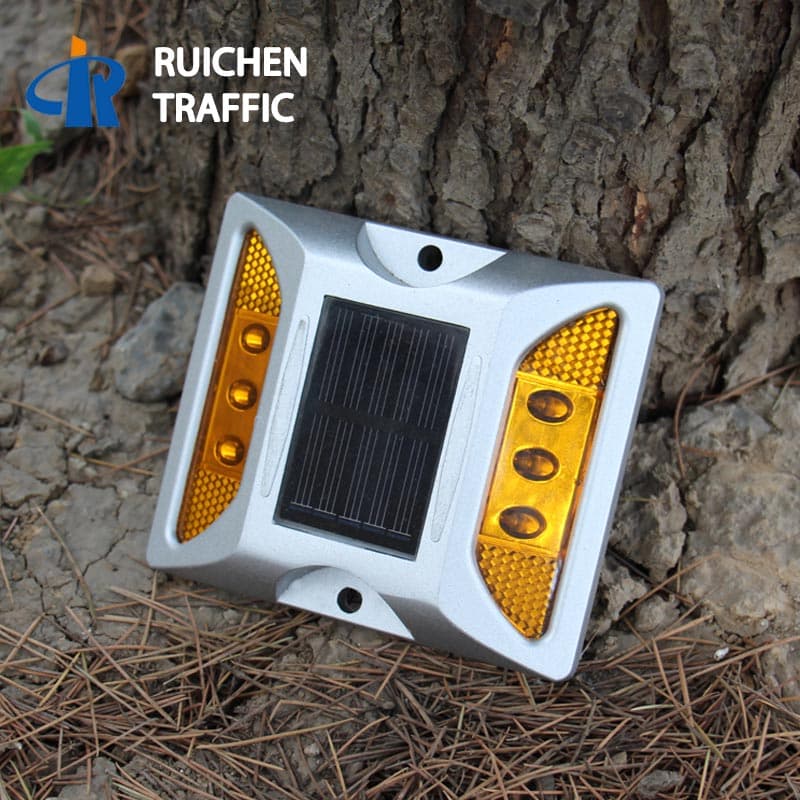 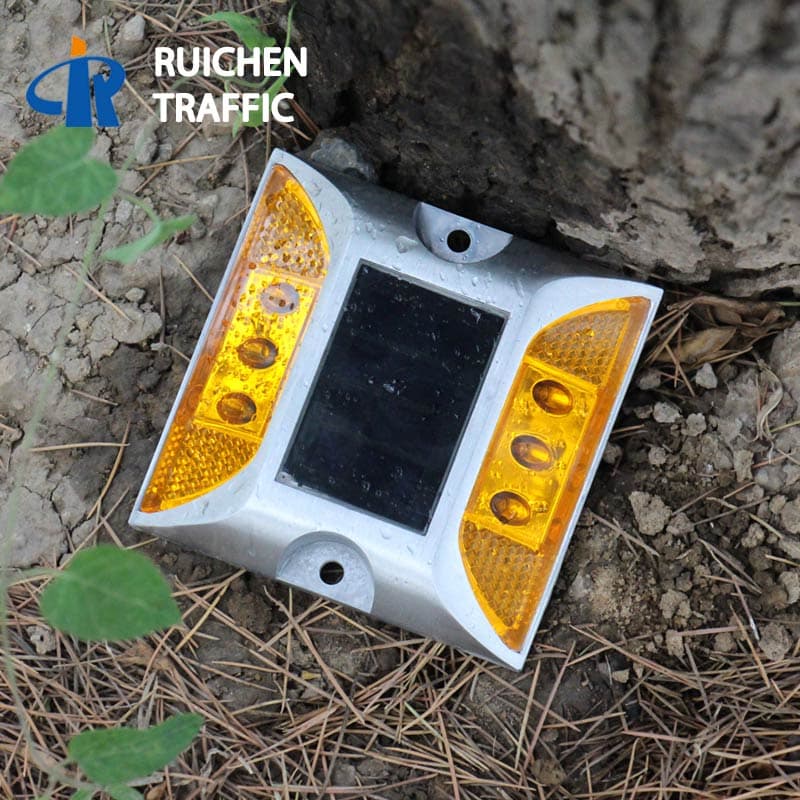 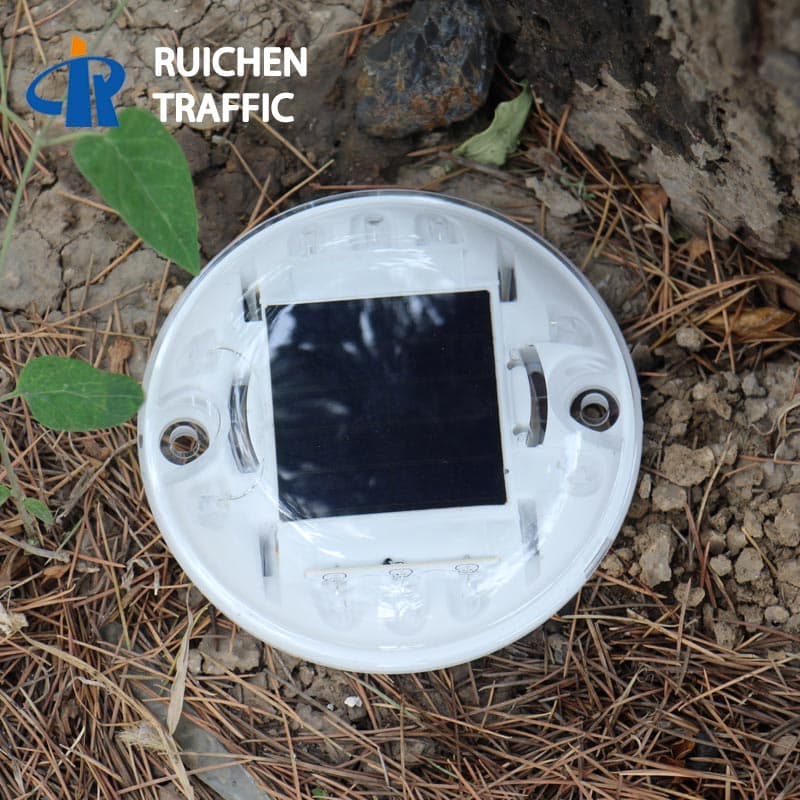 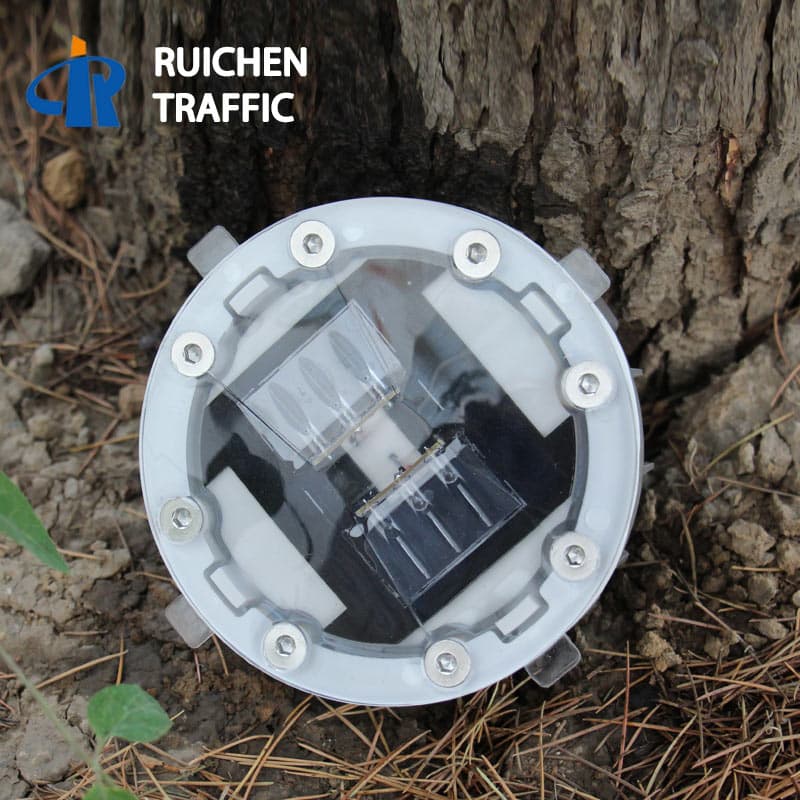 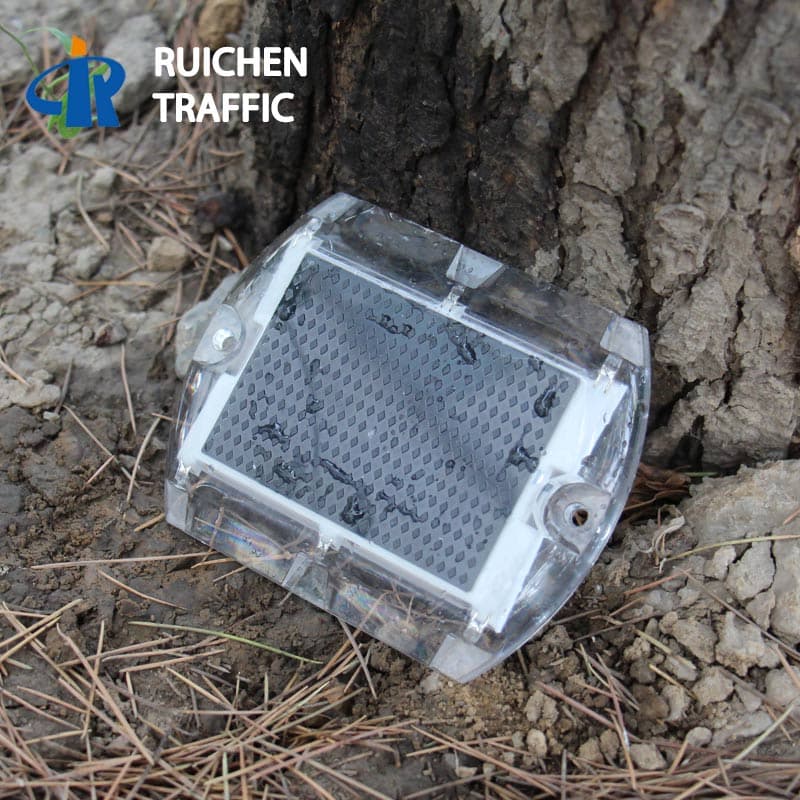 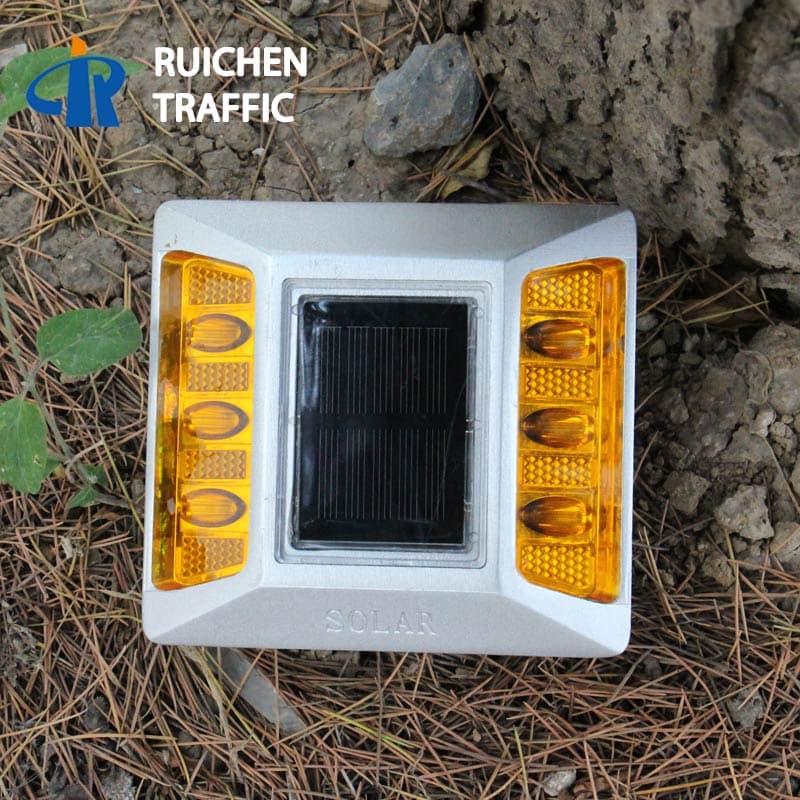